What Rhymes with RIA? 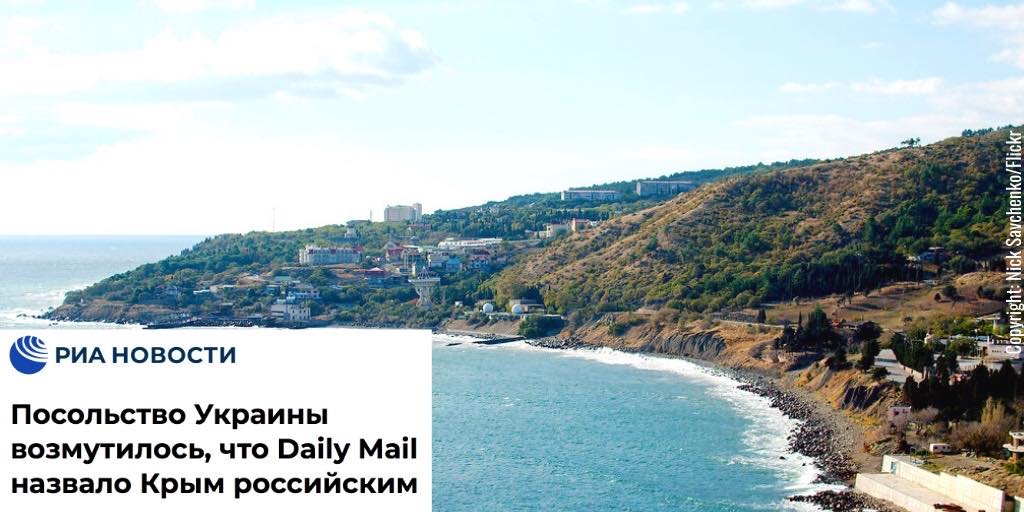 The first weeks of a new year are usually slow and lazy in Russia. With seven public holidays in the first two weeks of January, Russian workplaces cannot be expected to be very productive.

However, when it comes to one particular topic, state-controlled Russian media outlets rarely take time to relax: Crimea.

A search on the website of the state-controlled news agency RIA Novosti tells the story: In the course of the first 22 days of 2020, 244 news stories contained the word Crimea.

What kind of story is it RIA Novosti is so eager to tell its audience about the Ukrainian peninsula? The headlines give a good hint:

First of all, there is a dire need for international recognition: “Daily Mail recognizes Crimea as part of Russia”; “British Magazine calls Crimea Russian, Ukraine Unhappy”; “Crimeans Call on the United States not to Multiply Myths about the Peninsula”; “Crimea’s President Urges Ukraine to ‘Wake up from Primitive Russophia'”.

RIA Novosti also finds it important to present Crimean economy and the attempts to integrate Crimea in Russia as successful: “More Trains to Cross Bridge to Crimea”; “Crimea Reports about Growth in Tourism Over New Year Holidays”; “Putin Speaks about Unlocking the Potential of Crimea and Sevastopol”; “Growth of Tourist Flow from Ukraine Speaks of the Recognition of Crimea as Russian”. 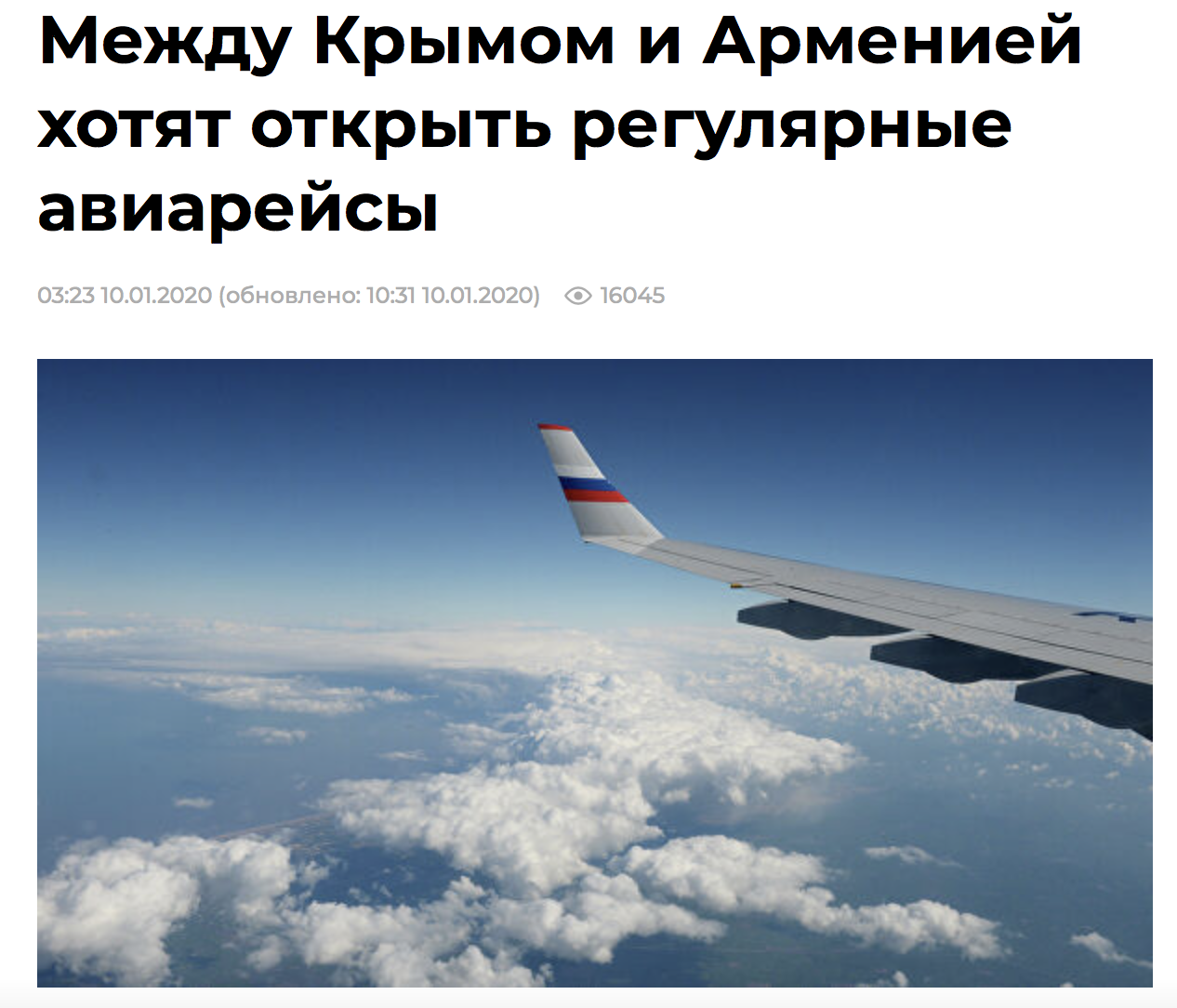 “Regular Flight to be Launched Between Crimea and Armenia,” RIA Novosti told its readers on 10 January. But that wasn’t quite accurate.

Repetition does not do the trick

It is common sense that if someone monotonously returns to one and the same issue, it is usually a sign that he or she tries to overcome some kind of frustration and that some unfinished business is connected with the question.

RIA Novosti’s writing about Crimea looks like a political obsession: The news agency’s feed comes through as desperate with the attempts to reassure the audience that everything is fine in Crimea and that there is nothing to worry about.

The unintended effect of RIA’s fixation with Crimea is a confirmation that there is in fact a lot to worry about: In spite of the official slogan “Crimea is Ours”, and in spite of the overwhelming coverage of the peninsula in the state media, Crimea remains a part of Ukraine.

How Big is the Kremlin’s Obsession With Ukraine? Spoiler: Very Big