What to expect from Russia on the information war front? 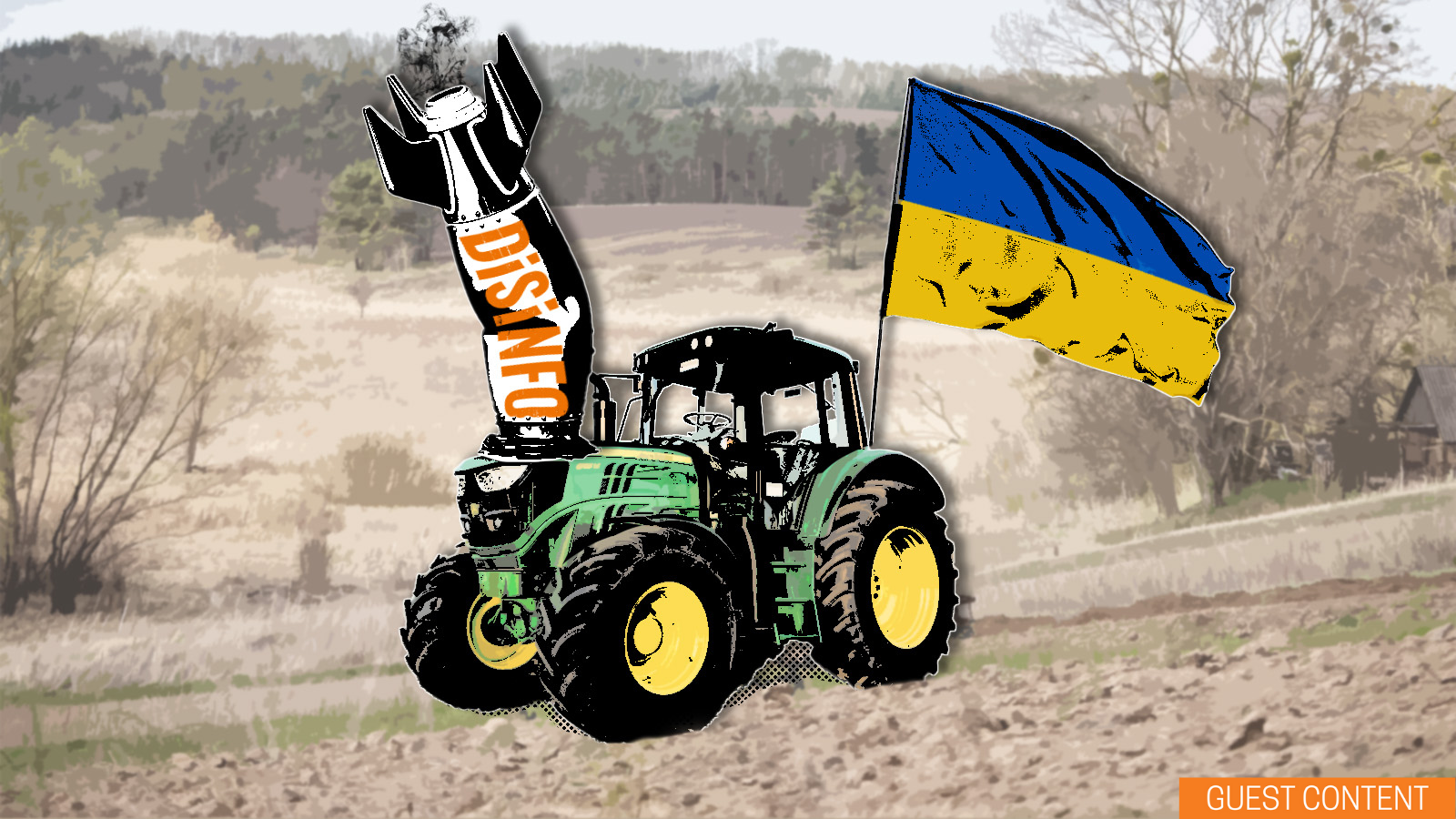 Ukrainian journalists, fact-checkers and civil society play a crucial role in analysing and debunking Russian disinformation and war propaganda. EUvsDisinfo is proud to feature the work of Ukrainian authors. This contribution however, does not express EEAS official position. The EEAS cannot be held responsible for any use which may be made of the information contained within the publication.

The Kremlin tried to fill the information space with lies and information garbage in the early days of Russia’s full-scale invasion of Ukraine. And it worked at first. However, Ukrainian governmental and non-governmental centres of communication quickly got their act together on informing the public and resisting Russian disinformation: 92% of Ukrainians believe that Ukraine will be able to fight off Russia’s attack.

The impotence of Russian disinformation also adds up to our confidence. There are lots of obvious mistakes of Russian-Ukrainian translation, as well as tropes of pig lard and Bandera. It seems that Russian disinformation experts have absolutely no understanding of modern Ukraine. The despair that shows in closing Russia’s information space down is just another evidence of the defeat of the Kremlin propaganda.

It all makes me want to say that Russian propaganda in Ukraine has lost. However, we should not sigh with relief. Ukrainian information shield is based on unity. Unfortunately, there were a lot of clumsy Russian disinformation cases that Ukrainians were willing to spread before the full-scale invasion. At present, the unity of Ukrainian people contributes greatly to the information stability. Therefore, Russian disinformation will focus on destroying it by dividing Ukrainians, exploiting all the social cracks they can find. Some of these cracks had been discovered by Russia a long time ago, so it was regularly investing resources to expand and deepen them.

While analysing Ukrainian information space, we can single out the following key areas of Russian disinformation of the new stage.

Adaptation of Russia’s usual rhetoric of “Ukraine as failed state.” We have been listening to such stories for years, but now the enemy will adapt it to wartimes. For example, gossip about “milking of the humanitarian aid” and corruption schemes. Exploiting the topic of mobilization will also be on the list. Here, the authorities need to communicate much more clearly, because the messages like “my wife’s sister’s neighbour said that her son was caught in the middle of the street and sent to war” are very harmful.

Discrediting the military and territorial defence on the local level. We see efforts to discredit the country’s political leaders all the time, for example, by stating that Ukrainian president Zelensky has left the country. So far, Russia had no success in it, so it decided to go to the local level. The made-up stories about “huge salaries” of territorial defence in western Ukraine has already been circulating on social media.

It is better to have peace on any terms than active combat. The more civilians fall victims to the offensive, the more persistent are the propagandists in trying to persuade Ukrainians that we do not need Crimea or Donbas if it means that so many people have to die. It is very important to get across to people that Russia will not stop. That is, there will be no guarantee of security for Ukraine if the peace is not on our terms.

Domestic political quarrels and troubles. The first days of panic and shock are passing, so different political forces will predictably emerge from various crevices — some already have started. Every political force and every person with political ambitions will form their own community. Such communities are often formed by splitting from the general mass. Russia has been very adept at fuelling the quarrels of our politicians.

Language issue. If you think that the language issue is finally resolved, unfortunately, you are wrong. Yes, it is artificial and inflated by Russian propaganda. However, Russia will continue exploiting it. For example, some Russian-language Ukrainian groups on social networks are trying to make toxic memes about “palyanytsia” shibboleth. Bot-like profiles urge Russian-speaking people feel themselves less of Ukrainians or not Ukrainians at all, because they can’t pronounce this word.

Disappointment in NATO, the EU and Ukraine’s international partners. We at Detector Media have been recording a steady increase of anti-democratic rhetoric on pro-Russian websites and profiles during 2021. At one point, such rhetoric became a canvas for Russian messages. The reality is that Ukrainians really expected more from the world democratic community. However, it is important to understand that the world community still helps us a lot. The amount of money, weapons and goods transferred to Ukrainians is unprecedented, and our citizens receive asylum and assistance abroad. Of course, we want more. The political leadership of our state also overestimates the expectations of the international community.

What can every Ukrainian do to maintain resistance in the next stage of the information war?

Keep calm and fight, as before. We should constantly remind ourselves that the Russian information war aims at dividing Ukrainians and diverting attention in a useless direction so that we fight among ourselves and do not oppose Russia. Information stability and morale of every Ukrainian are extremely important. Let us remember that Russia will try to divide us, so the best thing we can do is staying together.

What to expect from Russia’s disinformation targeting Ukraine? 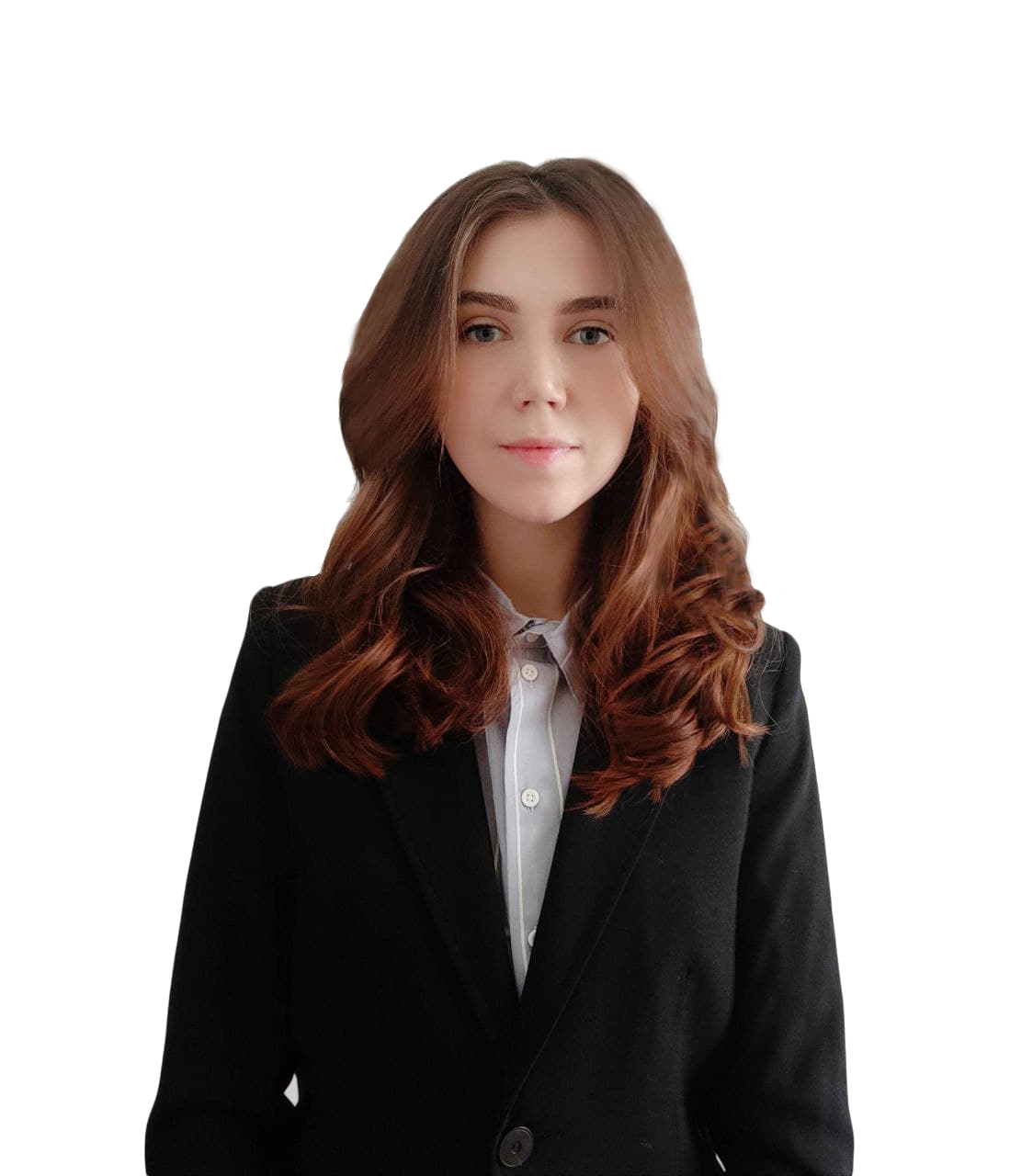