When Nothing is Accidental, Everything is Possible 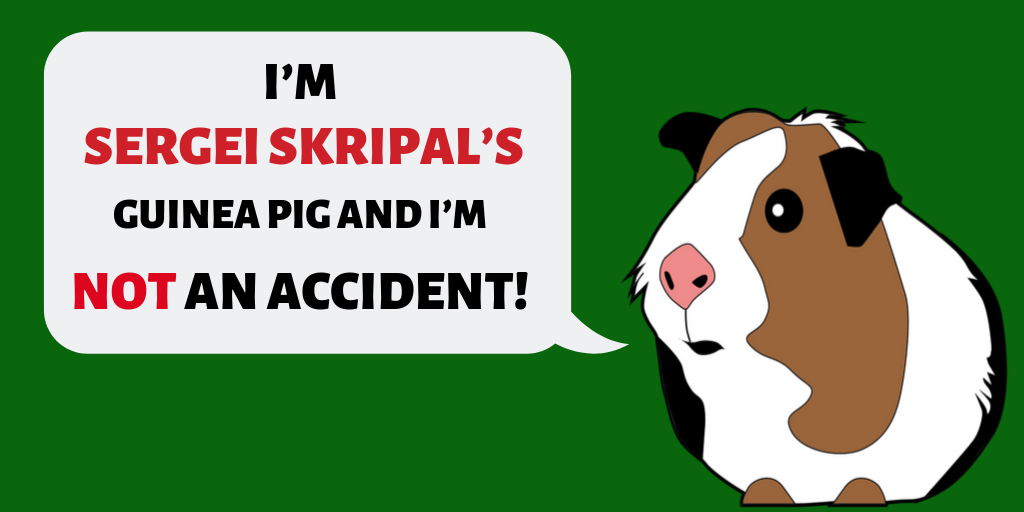 Sergei Skripal was poisoned by the UK government because he had helped Christopher Steele compile the Trump-Russia dossier and knew too much.

With this claim, the Russian state-controlled channel NTV added fresh material to the already overwhelming body of changing explanations, which pro-Kremlin media have been communicating since the attempted assassination in Salisbury in March 2018.

The NTV production, which was broadcast on 19 September, follows a simple formula.

The TV channel reminds its audience of two known events: The attack on Mr Skripal and his daughter, Yulia, with the Novichok military-grade nerve agent and Christopher Steele’s compilation of the Trump-Russia dossier.

The programme tries to connect these two dots by postulating a number of theories, but without producing evidence to support them, as demonstrated in a critical article about the NTV production, published by the independent Russian online outlet The Insider.

By building an argument partly on factual information, NTV tries to make its explanation look trustworthy. However, when the glue that is supposed to connect the two known events is not substantiated and does not work, the NTV production resembles nothing but paranoia.

One of the most blatant propagandists on Russian state TV, the EU-sanctioned Dmitry Kiselyov, has become a meme in Russia with the phrase: “An accident? I don’t think so.” 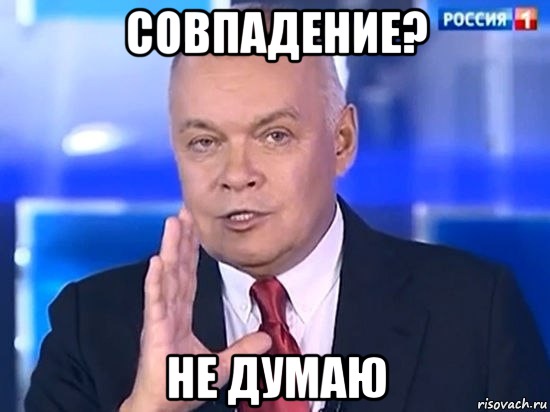 NTV uses this logic of paranoia by denying that something can be an accident and imagining causal connections where such do not exist. Paraphrasing the title of a modern classic in the study of the Kremlin’s TV propaganda, when nothing is accidental, everything is possible.

Which brings us to perhaps the craziest claim brought forward in NTV’s Skripal programme: The UK allegedly experimented with producing an antidote to Novichok at the Porton Down laboratory facility near Salisbury and tested the results on guinea pigs. Mr Skripal kept guinea pigs in his home. That cannot be an accident, can it?