When the emperor has no clothes 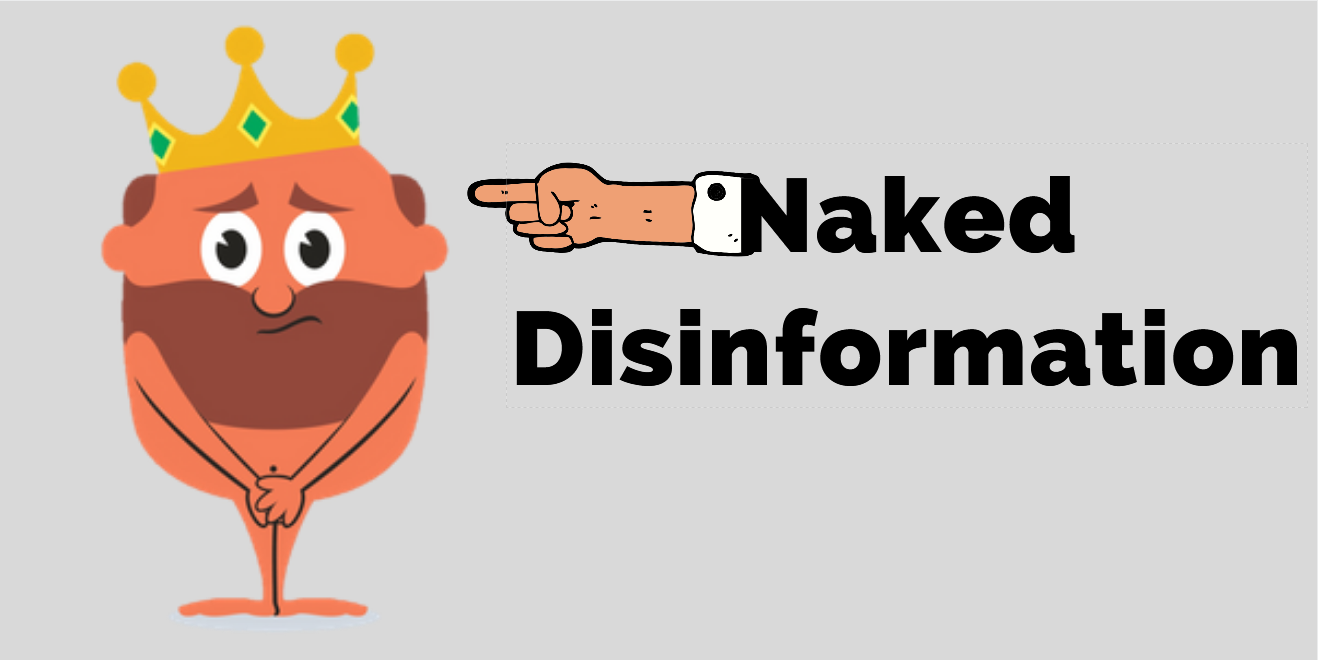 Remember the story by Hans Christian Andersen of the emperor with no clothes? He is tricked into paying large sums of money for clothes supposedly woven of the finest fabrics, which can only be seen by the most intelligent people. But in reality he is wearing nothing – a fact which no one dares acknowledge until it is finally pointed out by a little boy as he parades the streets.

The same goes for disinformation. If you don’t dare point out that it is disinformation, people keep pretending. And as we could read earlier this week, disinformation outlets do not even themselves try to keep up appearances; on the contrary, they are quite open about the nature of their activities.

This last week there have been many repetitions of recurring disinformation narratives in the pro-Kremlin disinformation wardrobe. So we feel the need to point out the obvious, again.

The never ending moral decay of the West

In the Georgian disinformation space, the moral decay of the West was supposedly illustrated by a new Canadian law that made criticising gender theory a criminal offence. In reality, the new law is an amendment to the Canadian Human Rights Act, which adds gender identity and gender expression to the list of prohibited grounds of discrimination.

On Russian state TV, NATO was claimed to be on par with Daesh when it comes to terrorism. And the US was accused of being one of the warring sides in Ukraine. We have debunked such claims countless times.

See how disinformation targeted politicians, organisations and values this week:

A new US report was claimed on Russian state TV to be Russophobia, another common excuse used by pro-Kremlin disinformation when Russia is called out or criticised.

And in another Georgian disinformation outlet, it was claimed that Europe had recognised incest as a norm. Actually, protection and promotion of the rights of the child is one of the objectives of the European Union. All policies and actions with an impact on children must be designed, implemented and monitored in line with the best interests of the child. 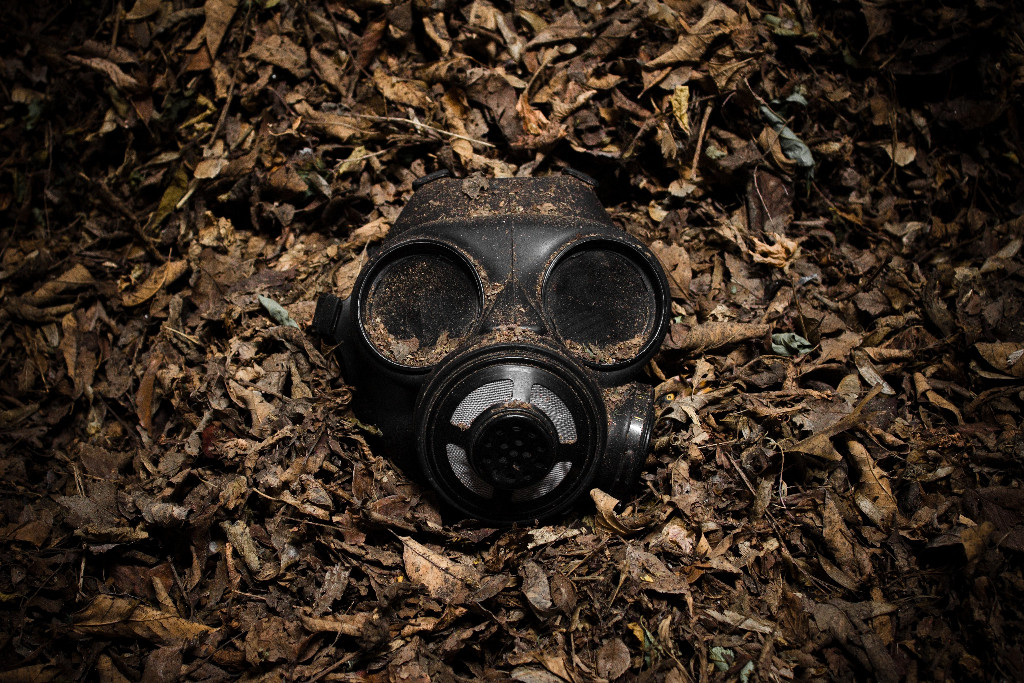 Are things really that bad in Ukraine?

The end of Ukraine, is it?

Judging by the pro-Kremlin disinformation stories about Ukraine, you would wonder if the country will make it through the week. Ukraine was described as a wasteland, with a plummeting population due to lack of health care; and as a country plagued by a Hepatitis A epidemic.

But, it is not quite as bad as it sounds. According to Ukraine’s Ministry of Health, there are sporadic cases of the disease in Ukraine, but there is most certainly no epidemic. And as pointed out many times before, disinformation about Ukraine has been at the heart of the pro-Kremlin disinformation campaign at least since the start of the protests at Maidan.

And pro-Kremlin outlets again portrayed Russia as the peacekeeper in the world and a country that adheres to international law, contradicting the facts of its illegal annexation of Crimea in clear violation of international law, and involvement in the conflict in the East of Ukraine.

When it comes to disinformation, the emperor has no clothes.

Date
Title
Outlets
Country
Russia is a "peacemaker country".
Pervyi Kanal
US, Russia
NGOs want to strengthen liberast terror in Georgia
Georgia
New US report is Russophobia
Rossia 24 - YouTube
US, Russia
Ukraine is controlled by neo-Nazis
Rossia 24 - YouTube
Ukraine
The population of Ukraine declines rapidly due to lack of money and health care reform
Rossia 24 - YouTube
Ukraine
President of Lithuania was a KGB agent
Pervyi Kanal
USSR, Lithuania
US plot to overrun Iran
vilaglato.info
Iran
Ukraine involved in Syria attacks on Russian bases
lenta.ru
Syria, Ukraine, Russia
There was no Russian interference in the US elections 2016
RT Russia
US, Russia
The US has become one of the warring sides in the Ukrainian conflict
US, Ukraine
The EU is abandoning Ukraine
Pervyi Kanal
Ukraine
The US is preparing a new revolution in Ukraine
rg.ru
US, Ukraine
US allegedly helped terrorists destroy Russian planes
vilaglato.info
Syria, US, Russia
The appearance of a Boris Nemtsov plaza in Washington is interference in Russia’s internal affairs
Twitter Resource
US, Russia
The European Union has banned milk sales from small Ukrainian farms that do not have EU certification
rg.ru
Ukraine
We should call NATO a terrorist organisation if we call Daesh as such
Pervyi Kanal
Russia adheres to international law
Pervyi Kanal
US, Russia
US plans to invade Iran
Russia-insider.com
Iran, US
Moldova's fruit and vegetable export to Russia was significantly higher than to the EU
KornyMD - YouTube
Moldova, Russia
Hepatitis A epidemic quickly spreading in Ukraine
tvzvezda.ru
Ukraine
Ukrainians in Poland forced to work for food
tvzvezda.ru
Poland, Ukraine
Modern Europe has recognised Sodomy, incest and other immoralities as a norm
Georgia
In Canada it is illegal to criticise gender theory
Canada
By continuing to browse the site you are agreeing to our use of cookies.