Who Benefits from ”Cui Bono”? 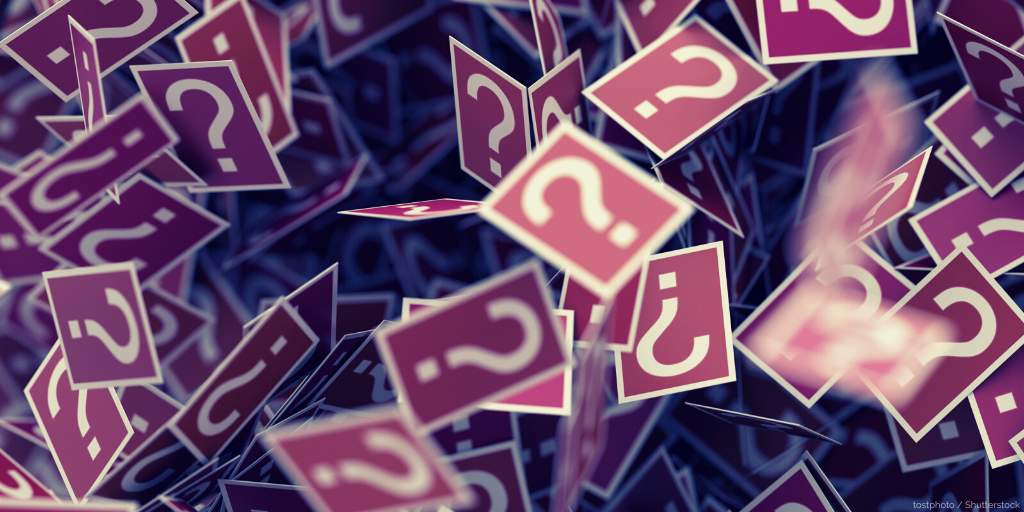 One of the Kremlin’s mouthpieces, the Strategic Culture Foundation, suggests in an article that any questions on the attack on the Russian dissident Alexei Navalny should not be directed at Moscow, but to those who gain from the attack:

As ever, the old criminologist question of who gains should be foremost here.

Indeed, there are several serious questions to answer in the Navalny case. But, it is Germany and its Western allies who are best placed to provide answers, not Russia.

When the Kremlin kills, the Victims Die

The outlet pulls out an entire catalogue of reasons for the West to poison Navalny – messing up attempts to save a nuclear deal with Iran, stopping the Nord Stream 2 gas line, meddling with Belarus, introducing stupid new sanctions against Russia. Why would Russia want to kill a figure as insignificant (and odious) as Navalny? And when the Kremlin wants to kill anyone, they die!

Pro-Kremlin outlets regularly employ the concept of “Cui Bono” – who benefits –virtually anytime Russian state operatives have been caught red-handed. This exact point has been used on the Skripal Case; the MH17 case and extensively on almost anything that is going on in Syria. Even when Dutch police arrested a group of GRU officers, attempting to hack the computers of OPCW at the Hague, pro-Kremlin tried to convince the audience, that it was all a set-up to justify aggression against Russia.  There was no hack, it was merely russophobia.

Generally, any critical remarks towards Russia are met in Russian state media with the question “who benefits?”

The English language segment of pro-Kremlin disinformation frequently uses the term “False Flag Operation”. We find the concept frequently in the EUvsDisinfo Database of Disinformation. A false flag operation is defined as:

An act committed with the intent of disguising the actual source of responsibility and pinning blame on a second party.

There are certainly a number of examples of false flag operations in history. One recent example is, of course, the “Polite Men” in Crimea, when Russian soldiers without insignia appeared at strategic locations at the Ukrainian peninsula. Pro-Kremlin media are prepared to label almost anything as a false flag – even pre-emptively. The Strategic Culture Foundation claims a false flag is Joe Biden’s only chance of winning the US elections in November. And the same source suggests that Donald Trump will employ a false flag operation against Iran in October in order to secure his victory. 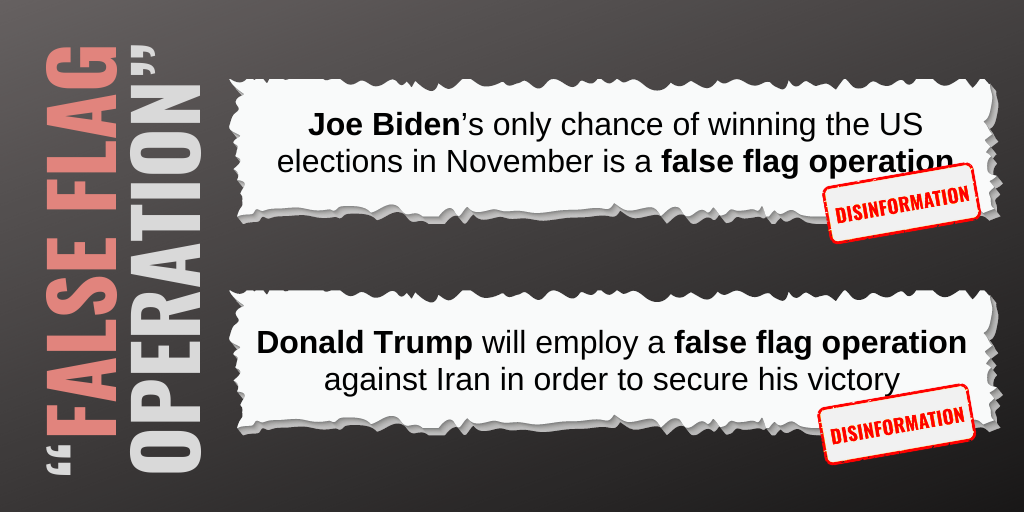 Sacrifice of the Sacred

A concept related to Cui Bono and the False Flag, employed by the pro-Kremlin media for reaching a domestic Russian audience is the “Sacrifice of the Sacred”. Сакральная жертва. The independent Russian website Republic.ru has researched the concept, appearing in Russian political discourse in 2004. The outlet notes that the term has been used with unusual fervour these past weeks:

During three weeks of August 2020, the audience in Russia and Belarus have frequently encountered the strange expression of “Sacrifice of the Sacred”, usually from government officials or pro-government sources. On 10 August, as the wave of protests began in Belarus, the KGB in Belarus declared that they had managed to evade an assassination of the opposition leader Svyatlana Tsikhanouskaya, intercepting a message where the necessity of a “Sacrifice of the Sacred” was mentioned. On 20 August, a similar message was heard in connection with the poisoning of Alexei Navalny.

In the current Russian and Belarusian political discourse the concept of Sacrifice of the Sacred is a form of set-up. The Belarusian KGB accuses the opposition of preparing to murder Ms. Tsikhanouskaya and then blaming it on Lukashenka. Similar claims have been put forward in the case of the murder of opposition leader Boris Nemtsov, or independent Russian journalist Anna Politkovskaya:

It is impossible to find a reasonable answer to the question of how this murder happened and who was – if anyone – its organiser. On the other hand, it is clear and undoubtable that Politkovskaya’s murder fits perfectly into the anti-Russian hysteria, ongoing currently in the West and supported by Russophobic outlets in Poland, the Baltic States, Ukraine, Georgia etc.  [—]

Mrs. Politkovskaya was, probably, as a person and a woman innocent. She was merely conceived by the organisers of the kill, as an ideal “Sacrifice of the Sacred”.

“Who Benefits”, “False Flag” and “Sacrifice of the Sacred” – all three concepts are used in the pro-Kremlin disinformation ecosystem to create an impression of powerful external forces, obscuring, doctoring and conspiring in order to attack Russia. The investigation into the MH17 crash has demonstrated in great detail the evidence of Russian military personnel’s involvement in the attack; British police have identified perpetrators in a thorough investigation into the Skripal case. The German Federal Government and the Charité Hospital in Berlin report meticulously on all new facts on Navalny’s health and the investigation. The facts are there, the details, the data. Yet, the Kremlin keeps parroting the same line: “there is no proof”.

298 civilians were killed in the MH17 attack; Dawn Sturgess was killed and several others seriously poisoned by Russian operatives in the Skripal attack at Salisbury and Alexei Navalny is still fighting for his life – still, in the world-view of the pro-Kremlin disinformation network, Russia is always the victim. 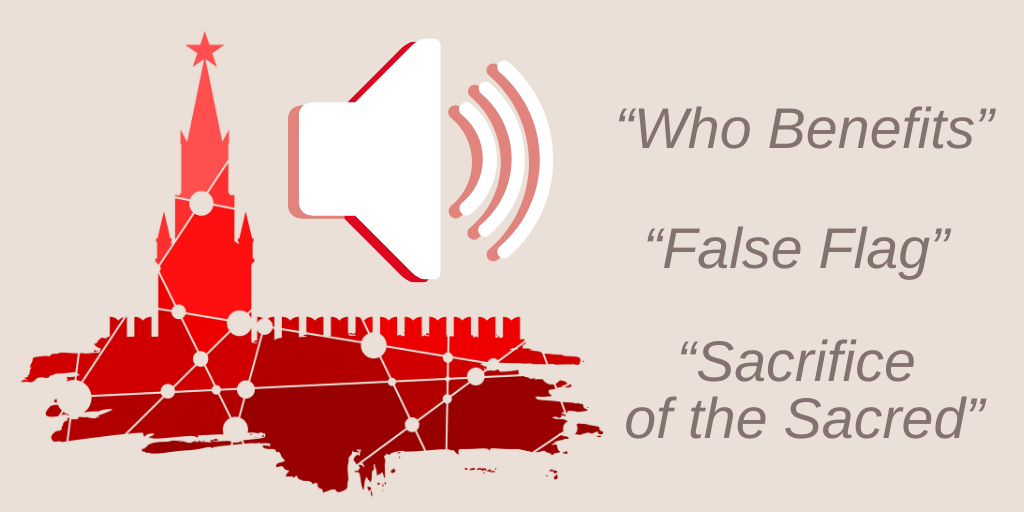