Why is the banning of an online meme so important? 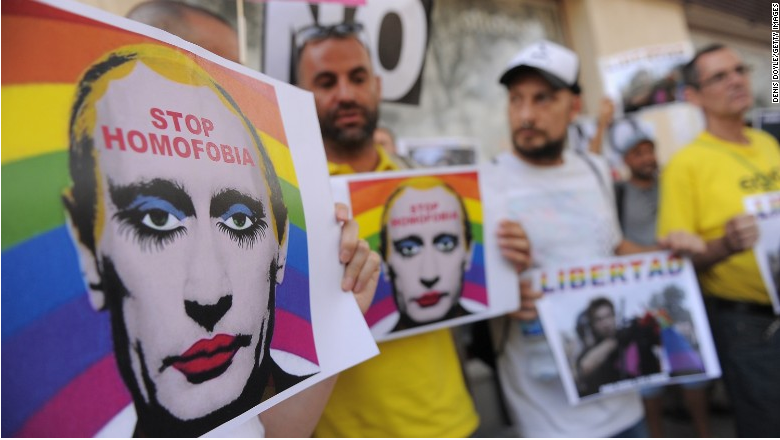 In his highly valuable “Handbook of Russian Information Warfare”, Keir Giles describes five categories of objectives of information warfare. They are listed in order of their ambition, as follows:

– strategic victory, where the information effects alone can in some cases replace armed intervention altogether and achieve e.g. regime change;

– “reflexive control”, the practice of predetermining an adversary’s decision in Russia’s favour, by altering key factors in the adversary’s perception of the world;

– subversion and destabilisation, broad-based, long-term weakening and undermining of adversary societies overall, without necessarily any specific short term goal other than increasing Russia’s relative strength in a classic zero-sum approach;

– and finally defensive measures, securing the national information space against the possible use of the techniques described above.

According to Keir Giles, these security objectives were present already before Soviet times, as he quotes a sentence from Astolphe de Custine’s Lettres de Russie (written in 1839): “The political system of Russia could not withstand twenty years of free communication with Western Europe.” In the modern era, these defensive measures include limitation of foreign ownership of media outlets, tighter control over rebroadcasting licences, or shutting down independent media.

“Information control is further tightened by measures such as censoring school textbooks, so that Russians develop the approved vision not only of current events but also of history. And in a direct echo of Soviet and Tsarist repression of thought, Russia has already begun the criminalisation of alluding to historical facts which are inconvenient for current state narratives,” writes Giles referring to the case where a 37-year-old Russian, Vladimir Luzgin, was fined for re-posting an image recalling that USSR and Nazi Germany cooperated on the invasion of Poland in 1939.

One recent event could be very well linked to these defensive measures. As many outlets already reported, it is now illegal in Russia to distribute any images of Vladimir Putin wearing makeup. The Ministry of Justice has included one of these pictures among “extremist” materials: a simple retweet of a similar image can result in 15 days of prison.

As CNN describes, these images have been circulating online in the past couple of years, mostly since 2013, in protest against the Russian gay propaganda law. This law describes homosexuality as “non-traditional sexual relations” and bars the public discussion of gay rights anywhere where children might hear it.

The ban on the “gay clown” image comes at the same time as human rights organisations and media report about serious human rights abuses of gay men in one of the Russian republics, Chechnya, which the EEAS has already condemned.