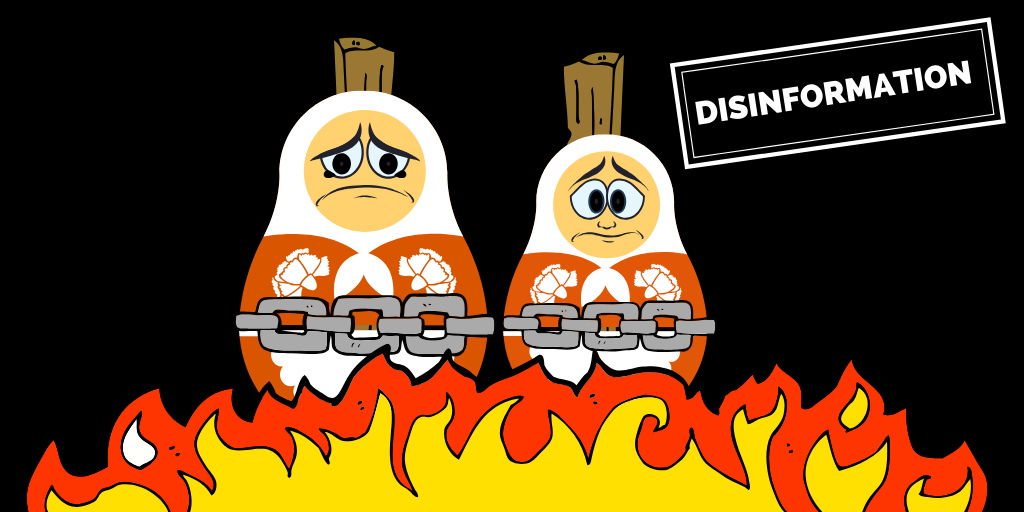 This has been a rough week for Russia. The country is subject to a witch-hunt in Germany, Latvia is provoking the EU to fight with Russia, and while the EU might be decaying and falling apart, it is still capable of striking terrible blows on Russia, a country that has never done any harm to anyone. In addition to those false claims, even the ambassador of the EU to Russia is just waiting for Russia to fall apart while Ukrainian President Poroshenko is scheming new provocations around Crimea to stay in power.

A witch-hunt conjures the image of unjust accusations towards innocent people. Raging crowds chasing the innocent with pitch forks and torches; all ready to light the pyre under the captured witch.

In a clear attempt to discredit the EU, the online outlet News Front published an article claiming that the EU’s ambassador to Russia “wants to see Russia fall apart”. This disinformation became possible after News Front misattributed a quote from another source appearing in an EU Observer article to the ambassador. The story spread to a number of other online outlets.

But, as the saying goes, “it’s not true, but a good story”. Russian media are using all means available to create an image of a hostile, chaotic world around a peaceful Russia, permanently under threat by destructive forces which are only waiting to attack. Anything Russian is subject to discrimination, defamation and discredit. The so-called witch-hunt is a reaction from German journalists on the working methods of some Russian media. Russia demands the right to ignore professional standards for journalism. 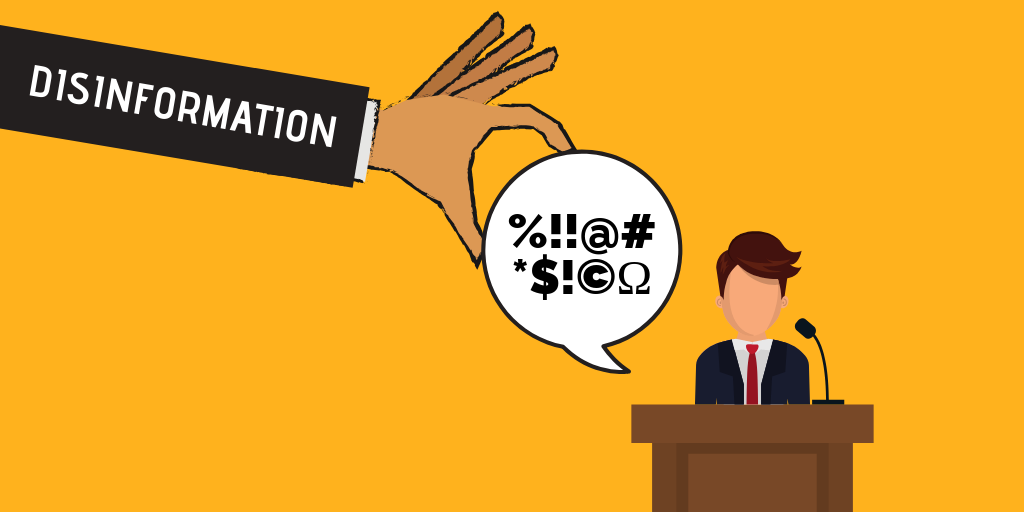 All EU countries adhere to the concept of free media. Questioning, challenging, criticising authority are all fundamental rights of both media and citizens. Lying, deceiving or distorting facts are not. Claiming without a hint of evidence that the UK is deliberately destroying evidence in the Skripal case is not quality journalism: it’s demagoguery of the cheapest kind. Russian media must be judged by the same standards as any other media. The German Union of Journalists or the British Communications Regulator  Ofcom are criticising Russian media outlets not for being Russian, but for providing a service that can hardly be called journalism. Instead of listening to criticism, Russian media boast, extraordinarily, that they are freer than European.

The Bellingcat reports of a third suspect in the Skripal case did not make big waves on the disinformation front on Twitter. Russian outlets reiterated known narratives of media bias, Russophobia and distraction as a response to the latest findings, and continued to insist that Russia was not involved at all. The communication on Twitter continued to focus largely on high profile topics with a wide reach and potential impact like Venezuela and the Yellow Vests movement.

So the Russian media is still very much preoccupied with Venezuela, relentlessly repeating a claim that the massive protests against President Maduro are nothing but a US-orchestrated scheme. According to pro-Kremlin media, the EU is eagerly waiting to share the spoils as soon as the Americans get their hands on Venezuelan oil. And even the Yellow Vests’ Movement in France is nothing but staged by the US – exactly like in Venezuela

The world outside Russia is generally a very unpleasant place, at least through the lens of Kremlin media: Ukraine is not only the world’s most dangerous place, but also a threat to the entire world. The possibilities of journalism without facts and evidence are endless! And if someone dares to criticise it – call it a witch-hunt!

And the good news? The witches are safe and sound, alive and kicking. No witch-hunt today. And who dares to quarrel with Russia Today? As the outlet reports, the country’s coven of witches has actually offered their support to the Kremlin.