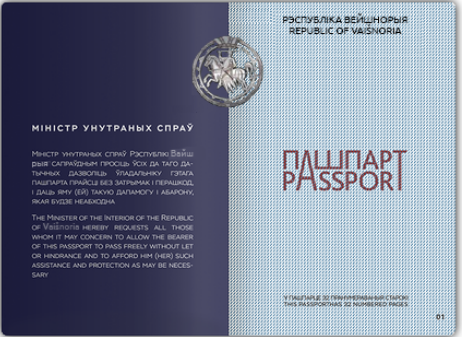 Lithuania has called them a simulation for war with NATO. Ukraine has warned they could be a prelude for an invasion of the country. Poland has described them as a threat. NATO is concerned, and Russia denies any wrongdoing. The Zapad 2017 war games, conducted together with Belarus, took place September 14-20 in Belarus, the Baltic Sea, western Russia, and Russia’s exclave of Kaliningrad.

It’s all fun and games

But the Zapad drill also became a source of amusement. Memes and jokes about Vaisnoria, the hypothetical enemy of the drill, made the rounds online. According to the scenario of the exercises released by Russia and Belarus, the two countries repelled an aggression by armed insurgents from Vaisnoria and its imaginary Western backers, Wesbaria and Lubenia – whose territory in reality falls in Poland, Lithuania, and Latvia. Users on social media were also busy creating Vaisnoria flags, coats of arms, and military badges; a Vaisnoria Ministry of Foreign Affairs account is now available on Twitter, presenting Vaisnoria passports.